This beginning letter scavenger hunt is such a fun way to work on learning letters and letter sounds. It’s super simple to set up and will keep kids interested for quite a while! 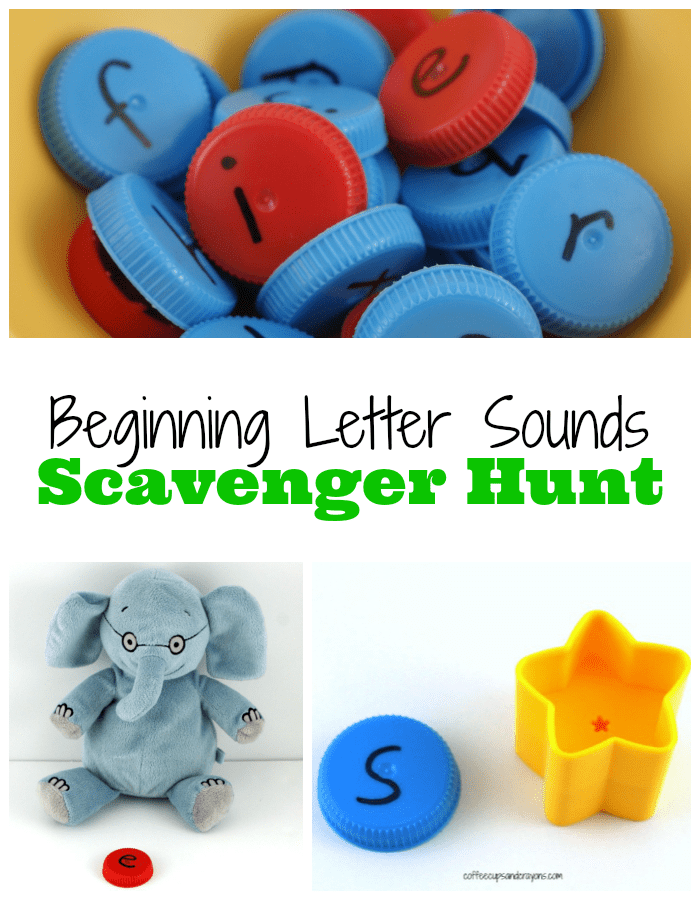 All you need to start this letter scavenger hunt is a pile of letters and a container to hold them. Here is a list of suggestions of letter options starting with what we used: 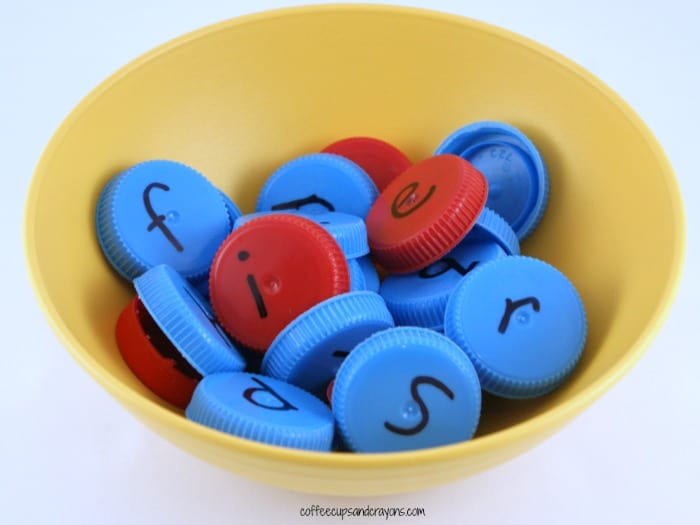 For the letter d, we found a duck. Duck starts with /d/. 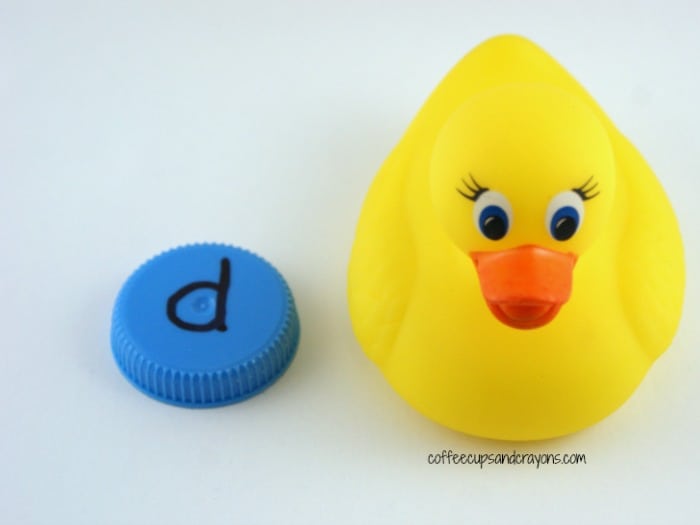 And s is for star. But it could have been b is for block. 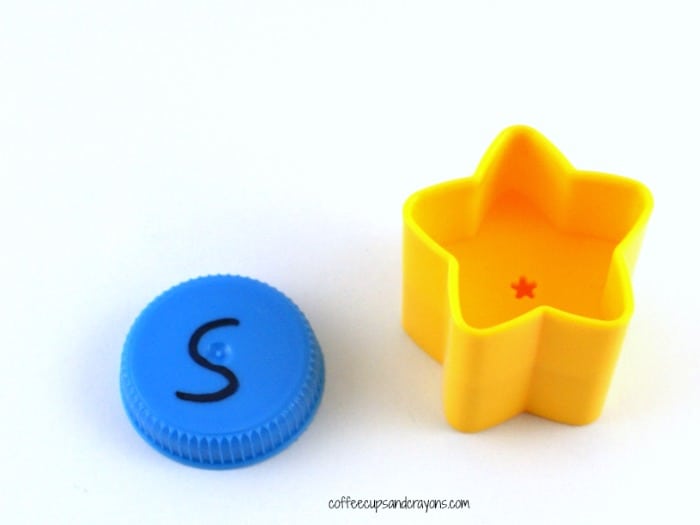 Some of the letters are tricky. What’s the first word you think of that starts with the letter q? For us, it was quiet. Quiet can technically be found, but we didn’t want to stop there. After walking around the house, we eventually found a quilt!

E is for elephant of course. Notice I used a different color for the vowels. The consonants are blue and the vowels are red. Just an added piece of recognition here. 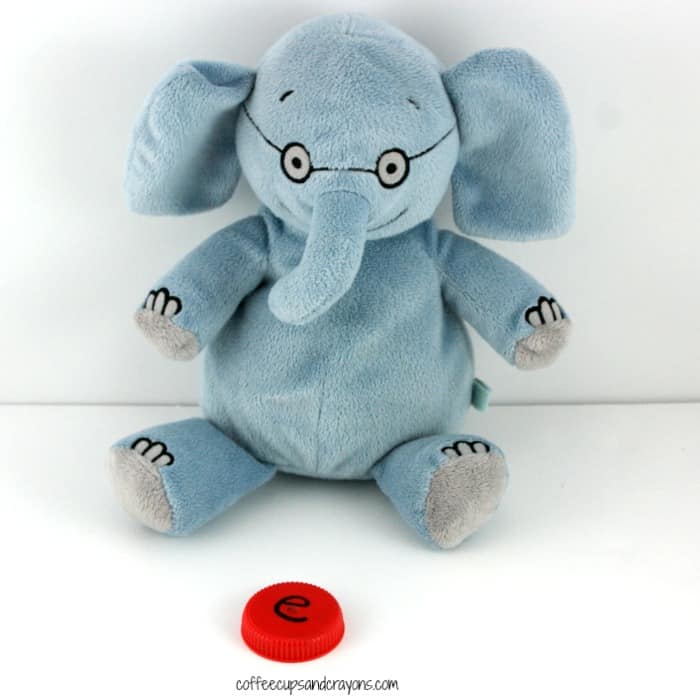 Trisha is an educator with a passion for science literacy and mom to Aiden and Lily. She's the creator of Inspiration Laboratories, a blog dedicated to encouraging learning through creativity and play, and Read Science, a blog that showcases science activities inspired by children's books.

DIY Tin Can Stilts
How to Make an Abacus at Home