Identifying the numbers from 11-20 can be tricky for kids–especially when they are not on a calendar or number line.

We got out some water balloons and played Number Splash to make the practice more active and fun! 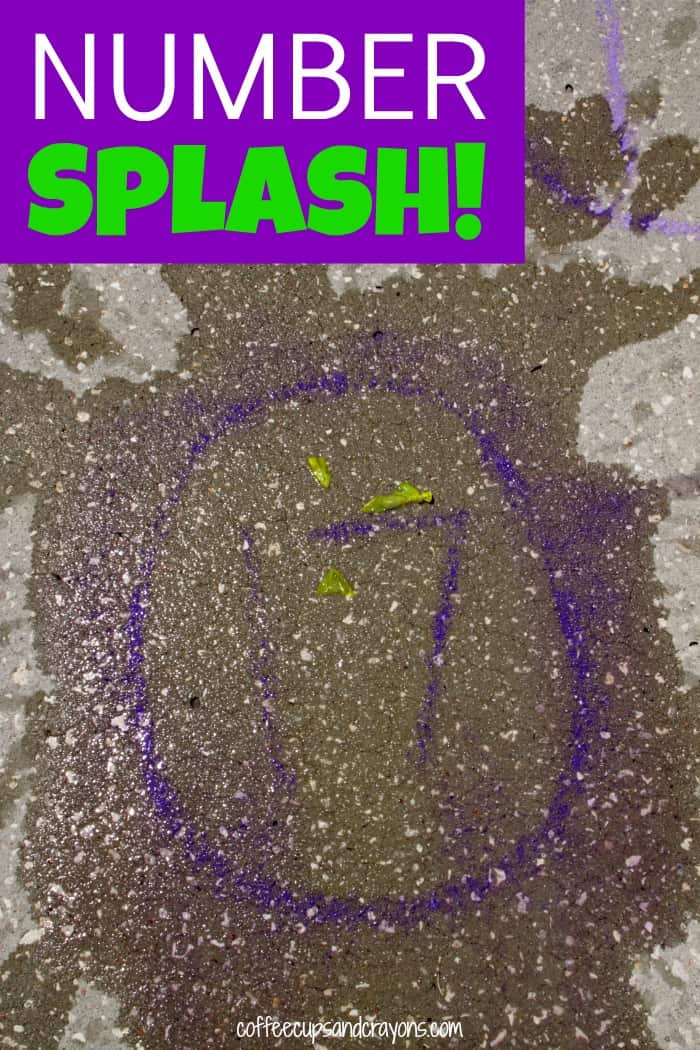 Before I called my preschooler out to play I drew ten circles with chalk on the driveway. I wrote the numbers in the circles in random order, you could do the numbers in order if you are just beginning to practice identifying 11-20. 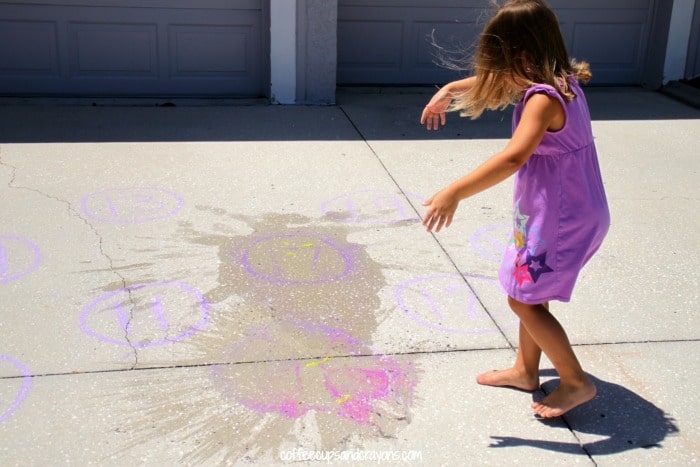 Once the circles were ready I called her out to play! 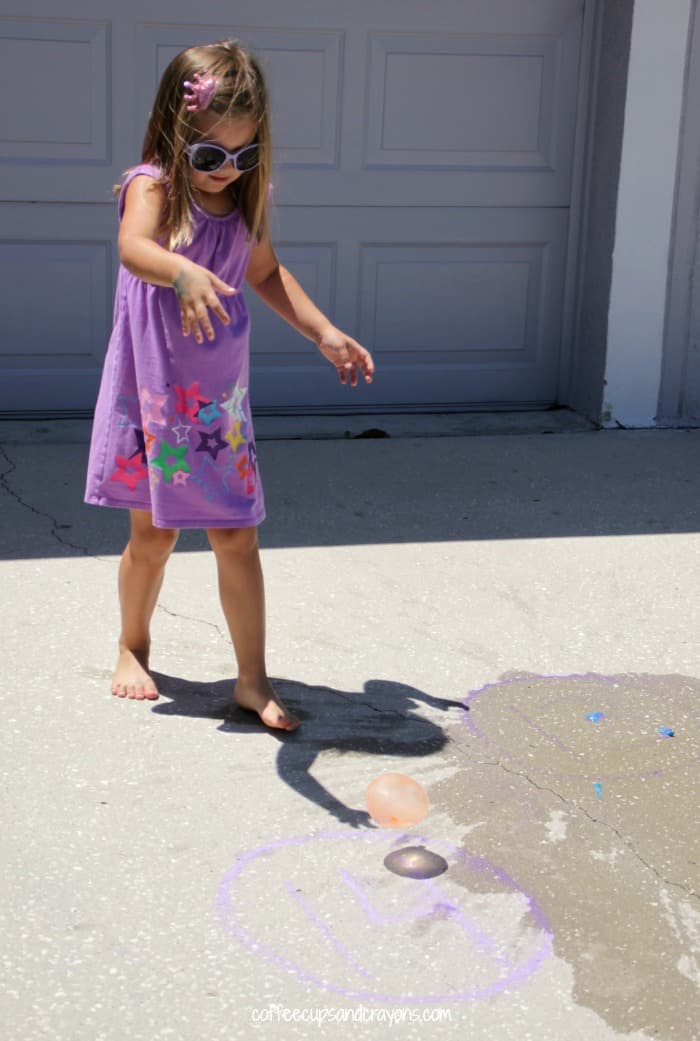 You could use water balloons and sidewalk chalk to practice other things too–sights word, letters and math facts could all be easily swapped for the numbers.

Other Ways to Move & Learn this week: