Have you done the rubber egg science experiment before? It is such a fun one for kids!

You only need a couple supplies to make a rubber egg and the results are so impressive. 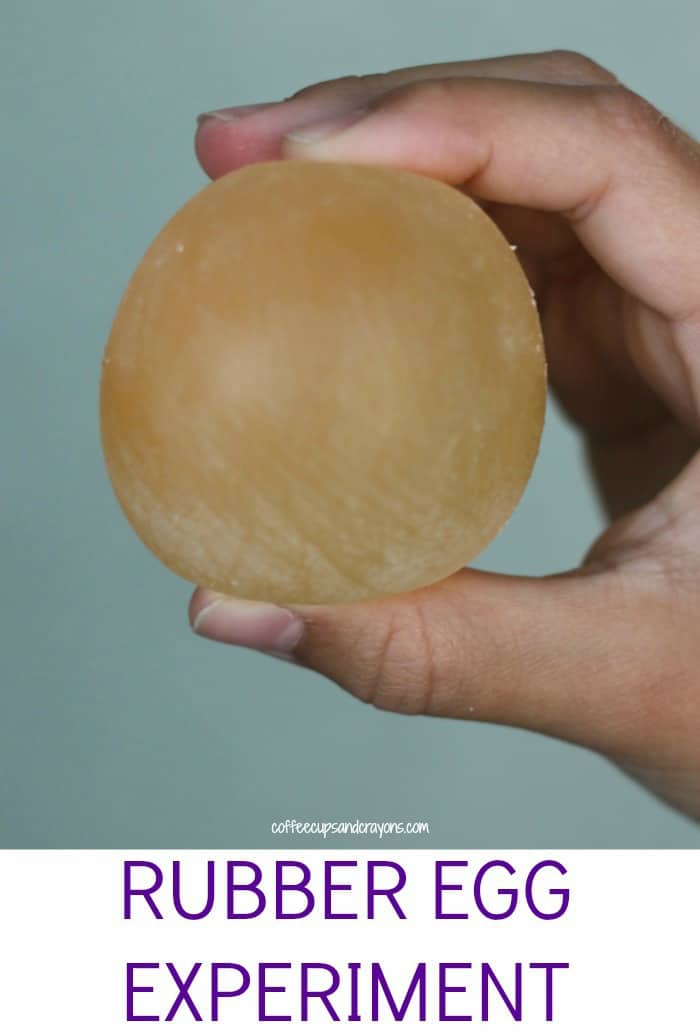 Ask the kids to predict what they think will happen if you leave an egg in vinegar and have them record their thoughts in the notebooks. 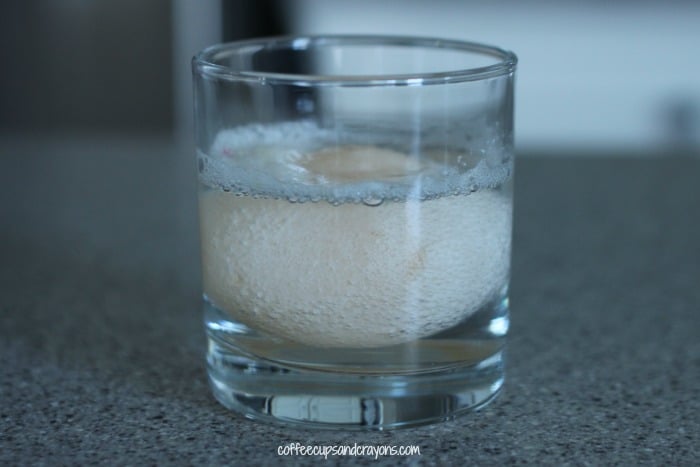 We put the egg in a cup and covered it with vinegar. The kids noticed there were bubbles on the shell of the egg immediately. 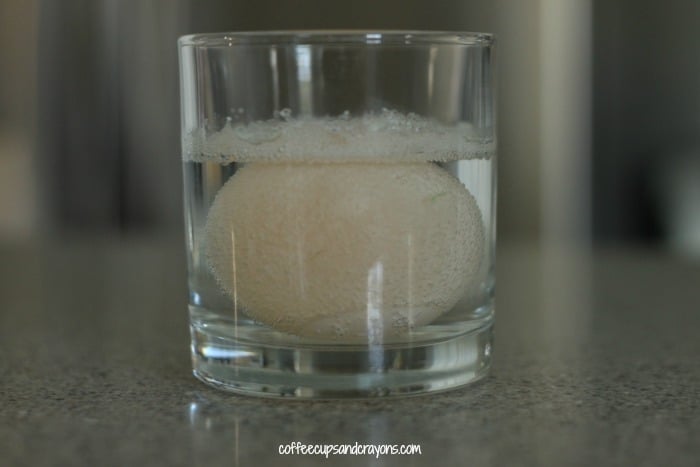 We left it in the vinegar for two nights and continued to watch it. Slowly the shell of the egg disappeared and the egg got bigger. The vinegar dissolves the shell but keep the membranes of the egg intact giving it a rubbery appearance. 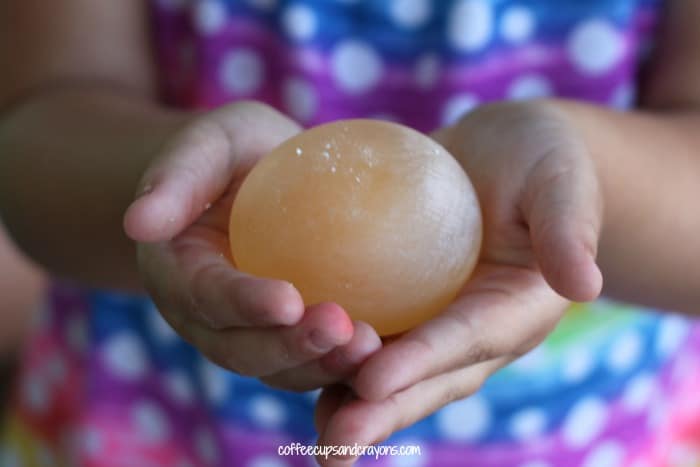 The kids thought it was amazing and all took a turn holding it.  It is still an egg though so make sure if you do this with your kids you supervise them and have them properly wash their hands. 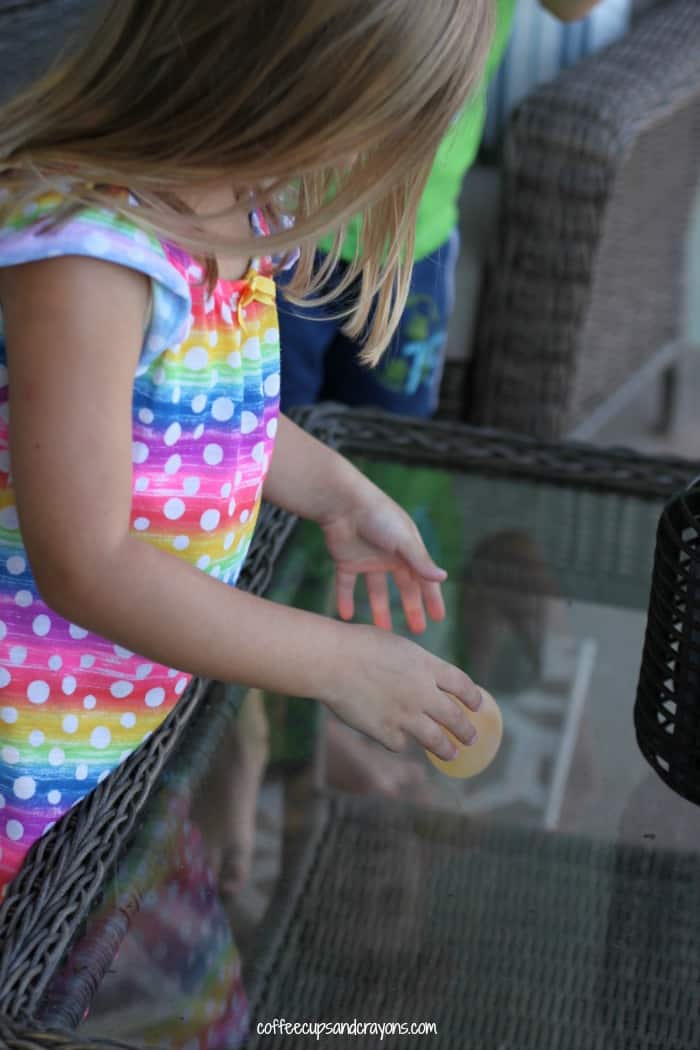 You can even gently bounce the egg on a flat surface! 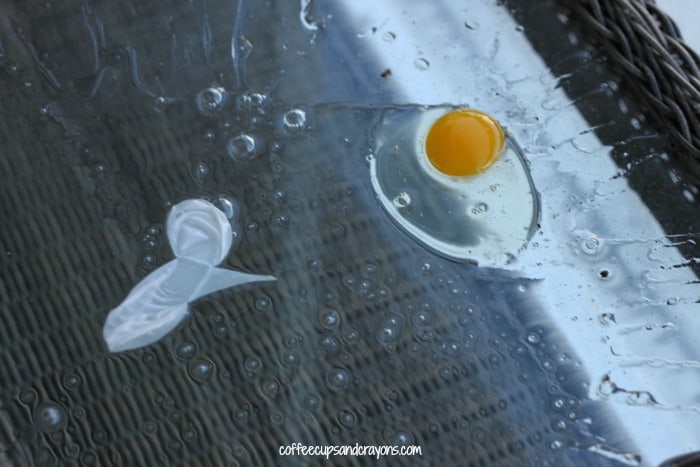 Be careful though. If you bounce it too hard the membrane will break and you’ll have a big mess!

Doing experiments at home is such a great way to get your kids to start thinking like scientists!